Long term volunteer project with quite ambitious goal of creating reliable, cheap and extremely capable prosthetic hand that can be controlled via multiple surface EMG devices (ability to reliably achieve multiple degrees of freedom with EMG has highest priority for us).

Started in early 2015, we finished an InMoov-based model to study major problems of existing approach (it’s on the video), and after that started new model from scratch. Several iterations of mechanics and electronics were designed and partially implemented, first operational prototype is expected soon. 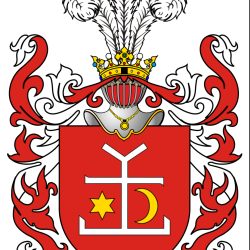